When your trademark application is blocked: this is what happened to Zeefier

Nienke Hoogvliet and Anne Boermans had spent a lot of time thinking carefully about their brand name. They also filed their trademark application themselves. Opposition came from an unexpected quarter nonetheless. Their application came under pressure, and they had to change their name. Read here what happened to the Zeefier brand.

They make environmentally friendly fabric dye from seaweed. ‘Zeefier’ was not Nienke and Anne’s first choice for a name though. They spent a lot of time thinking carefully about their original name because they did not want to come into conflict with other companies. There was one party, however, that did oppose their trademark application – and that party was also proved right. 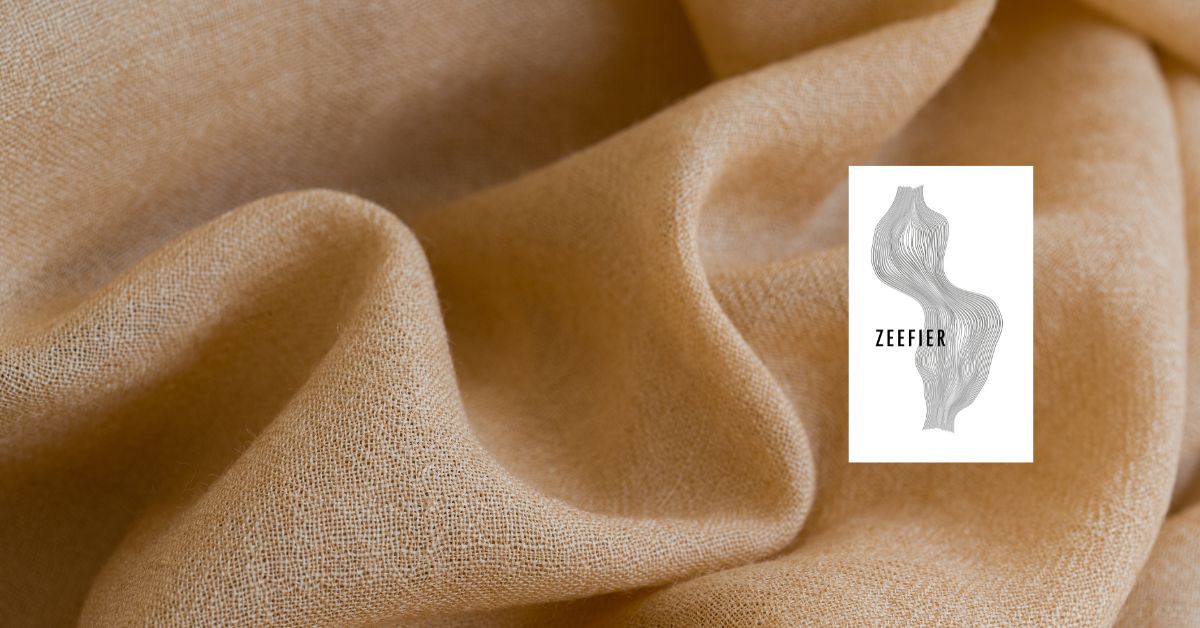 A game of legal yes-no discussions

The idea for seaweed dye came up around 10 years ago. In 2020 that idea became a company, and towards the end of 2022 the company scaled up their production of seaweed dye to an industrial level and the first sales started. For Nienke and Anne, that represented a big step towards their goal: replace as many dangerous artificial colourings as possible with colourings made from seaweed – which is good news for man and the environment because the textile industry is one of the most polluting industries worldwide.

Is trademark registration useful for your business?
You only actually own your name or logo if you have registered your trademark. If you have, then you have a monopoly on your brand. There are many advantages to that. Read all about it on our page ‘All about trademarks’.

In the first instance Nienke and Anne decided to apply for their brand protection themselves: in the Benelux, for seaweed dye as well as yarn. They straightaway went ahead and registered their website. Anne: “We were really proud that we had done our trademark registration ourselves and that no-one had filed an opposition. But that opposition came all the same: for the class ‘dye’, from Spain.” 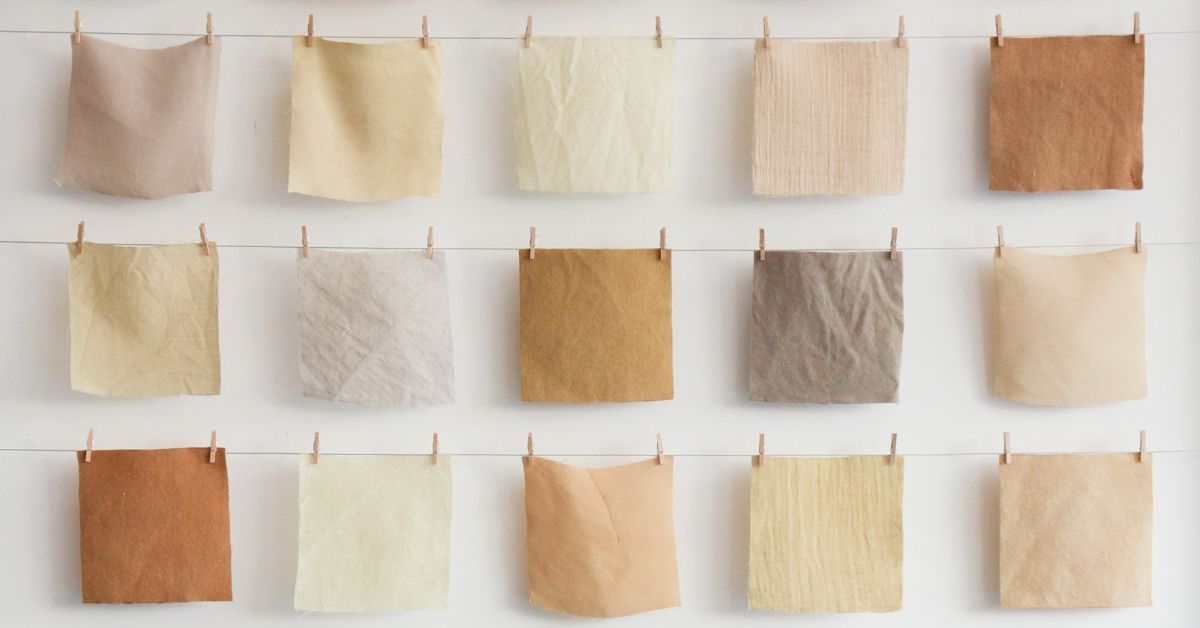 They commissioned the services of a trademark specialist. That was when it became apparent that the time period for filing opposition had actually expired, but the official papers were still in transit. In the meantime then, Nienke and Anne had been ‘excited about nothing’ and they had also already built a complete website.

Consulting with their trademark specialist, Nienke and Anne decided to take a different approach. They applied to register the trademark Zeefier for dye only. They already had the trademark for yarn, as no opposition had been filed against that. Due to the cost, they first applied to register for the 3 Benelux countries, and only thereafter for all the countries in the European Union. Their seaweed-dyed yarn is coming out under a different name. Anne is saying nothing about that for the moment.

“Ultimately we want to produce dyes for the whole world”, says Anne. It's the reason why Nienke and Anne will shortly be starting with registering their trademark internationally. Anne finds that exciting. “An application like this is valid for lots of different countries and costs a great deal of money. It really is like playing chess and doing puzzles. Our trademark specialist is helping us with working out the best strategy. After all, as the saying goes, ‘Stick to what you are good at.’ They do the trademarks, we do the dyes.”

Are you thinking about applying to register your trademark? Read these tips first!

Register your trademark in four steps
Registration protects the value of your brand. Be aware: There is a lot to consider when applying for trademark registration. And there are costs involved. Use these four steps to check what opportunities and possibilities are open to you.
Start the four steps

CM.com: “We know that our brand portfolio is fully protected worldwide”
In 1999 the founders of CM.com came up with the idea of contacting groups via sms: specifically, users of clubs and discotheques. Since then, the company has grown into an…
Read more
Practice
For WOLF brand, trademark registration was essential
Niels Wouters makes premium streetwear and spirits. He believed in his brand’s potential from the very start. “WOLF is a brand that stands for passion, for fire, for doing things…
Read more
Video
How and when to use the ® symbol with your name or logo?
Placing the ® symbol – for ‘registered trademark’ – against the name of your product signals credibility. It can be the deciding factor that persuades customers to buy your product…
Read more
Article