Together towards a future-proof BOIP

Plenty of opportunities in a changing world

The business climate in which BOIP operates is not only determined by prevailing economic conditions, but increasingly also by our customers’ and partners’ expectations. The world around us is changing rapidly and our customers and partners expect continuous innovation in our field and further digitisation of our services. We see plenty of opportunities for BOIP. In order to be and remain relevant to and successful for entrepreneurs in the Benelux, we have developed a clear strategy for the coming years: "together towards a future-proof BOIP". 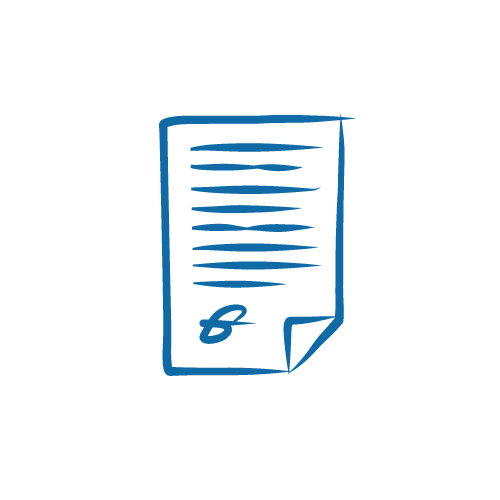 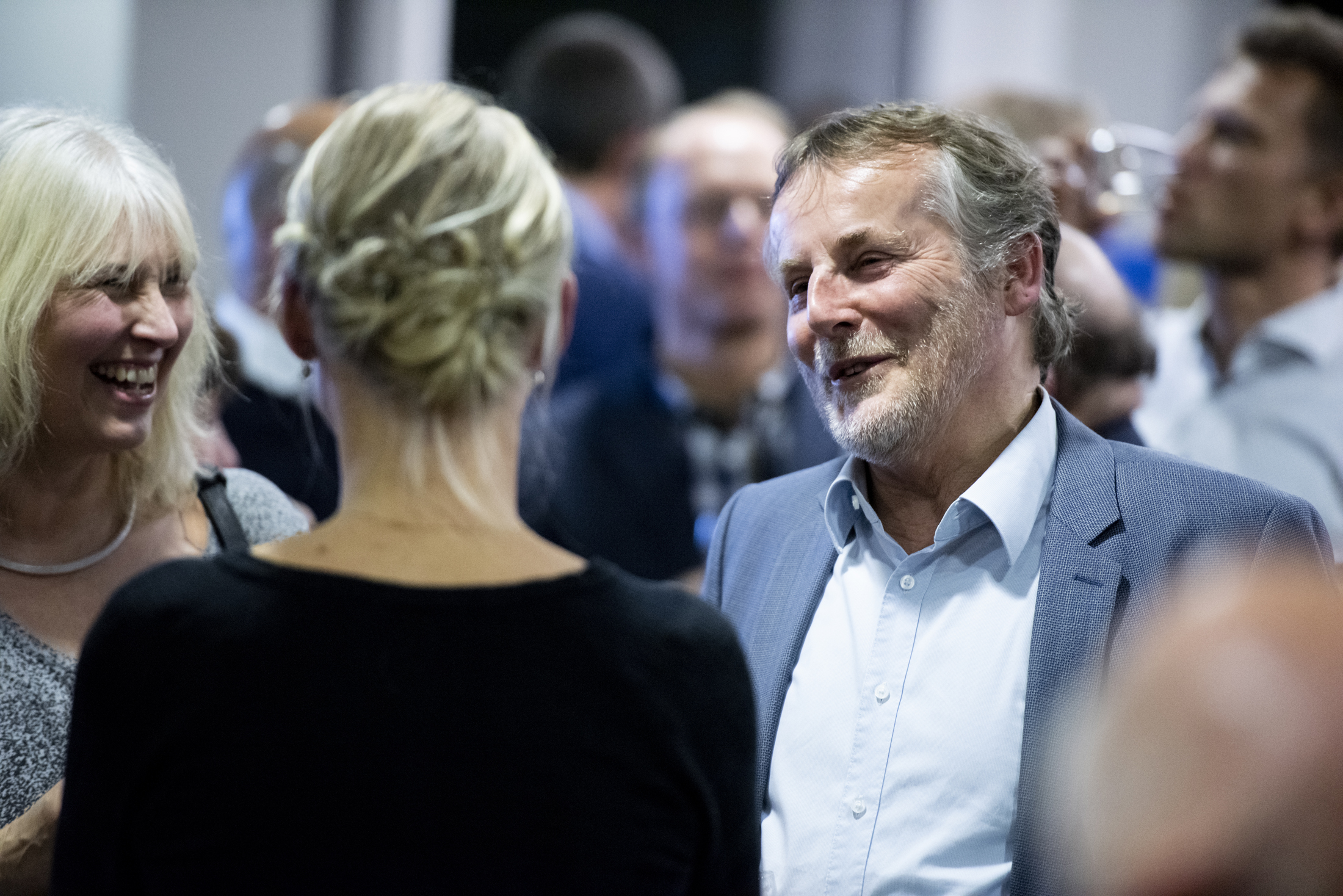 Guide to intellectual property in the Benelux

What is BOIP’s strategic aim? It is to prepare the organisation for the future and respond to a rapidly changing environment. Sharing our expertise in the field of intellectual property (IP) with entrepreneurs and our partners is central to achieving this aim. Through ever more and closer partnerships, we are working to familiarise entrepreneurs in the Benelux with the complex world of IP.

A successful organisation stands or falls with satisfied and committed employees. We are, therefore, investing heavily in our people, including through talent management. The aim here is to add value to the work we do with our customers and partners, by working with an open, expert, inspired and entrepreneurial attitude.

This is illustrated in the video alongside. 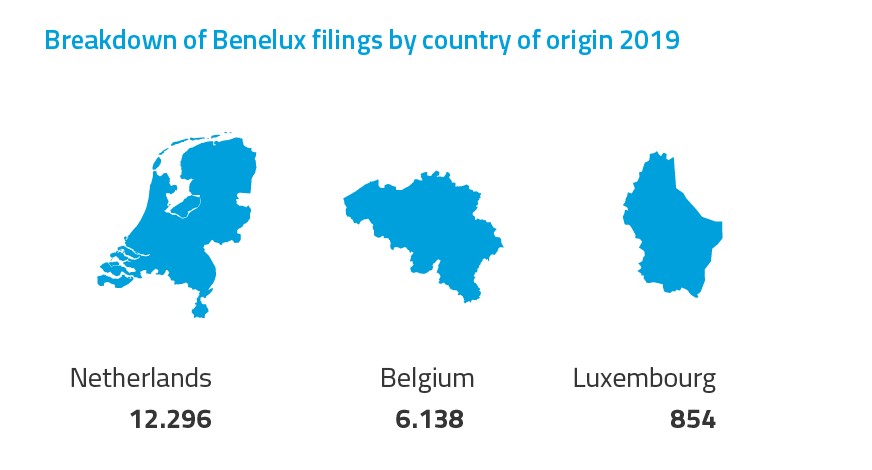 Would you like to know more about our results in 2019? View our annual report in the adjacent window or download the report as a PDF. 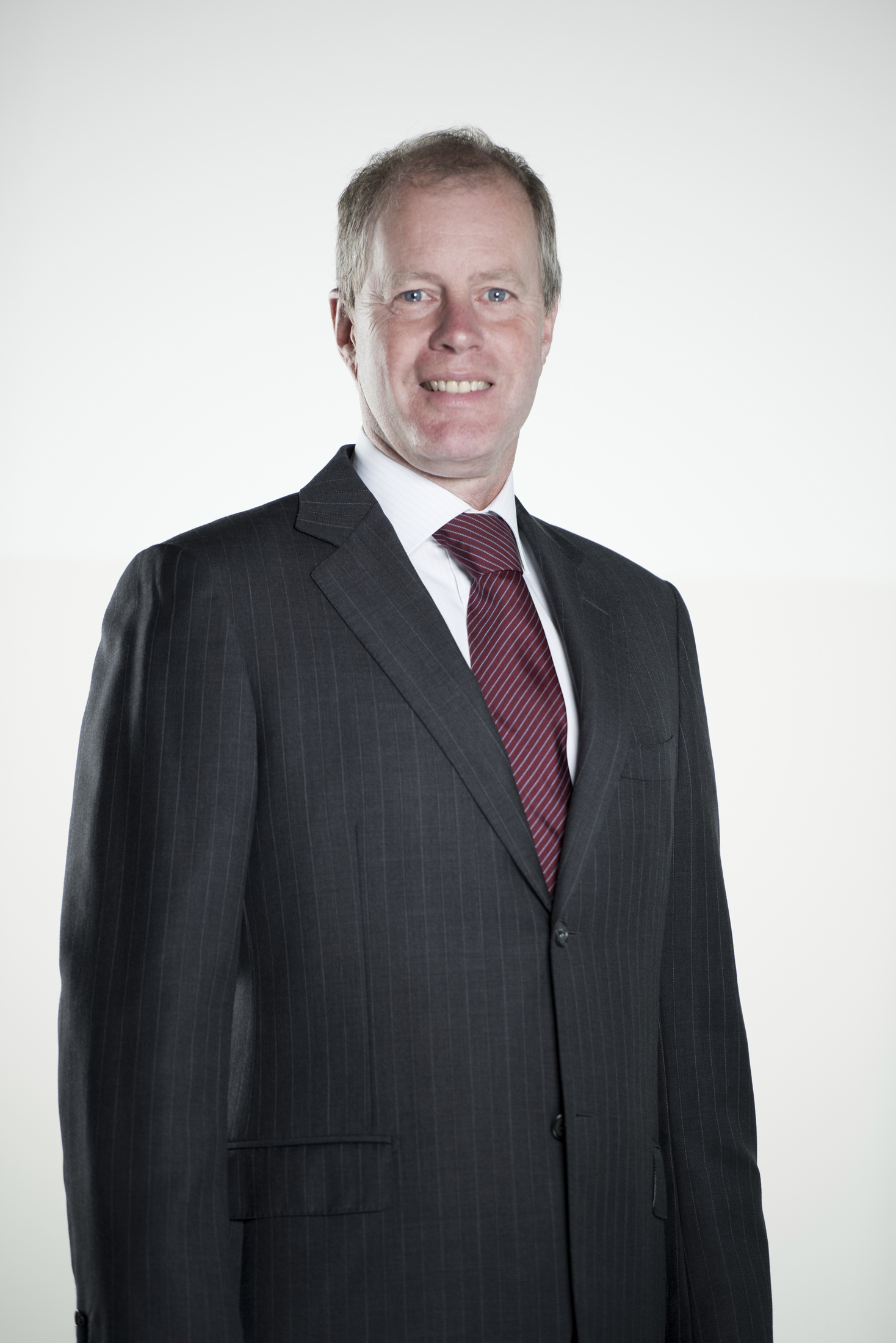 Ragnar Gustafsson took the helm when Director General Edmond Simon retired on 1 July 2019. Ragnar had already served as Deputy Director General at BOIP for five years and in mid-2019 developed the new BOIP strategy, jointly with BOIP staff. The strategy was approved by the Administrative Council in late 2019.

The Business Intelligence (BI) environment provides us with the information required for optimum process management. We are in a position to monitor and manage business and production processes better thanks to the advanced dashboards and reporting tools and indeed by combining third-party data. The BI tool was further expanded in 2019. 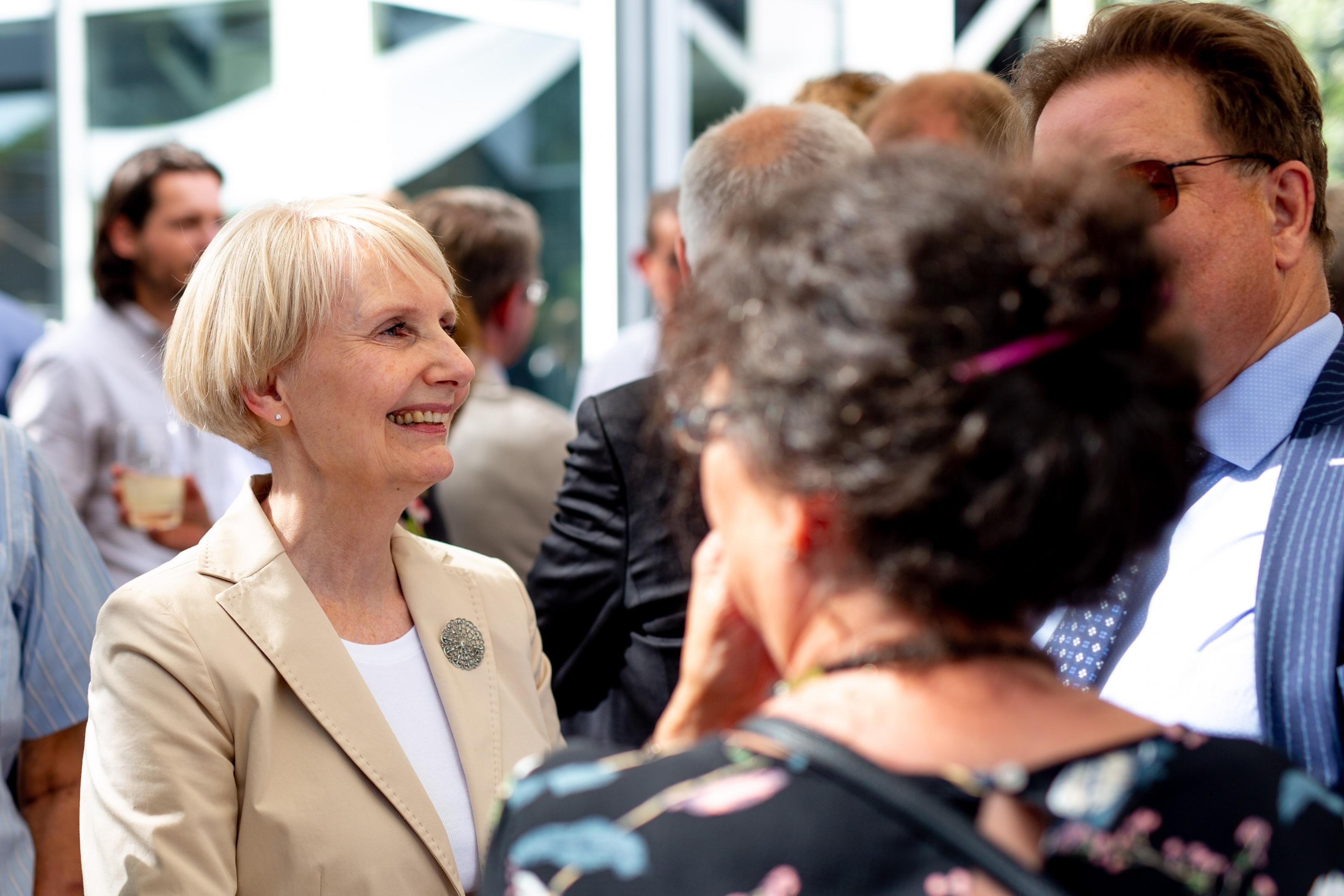 We invested greatly in our employees. We concentrated on employee satisfaction, employee buy-in to our organisational strategy and employee well-being. A nice example of the latter is the Energize-Me week in November, when we focussed on mental and physical health. We also optimised our onboarding procedure for new BOIP employees and focussed on employees' personal growth plans. Unfortunately, due to reorganisation, we also had to let a number of colleagues go in 2019. This had, regrettably, become inevitable due to the ongoing digitisation of our primary process.

In 2019, BOIP invested heavily in working with various IP partners in the Benelux countries. BOIP’s focus is trademarks and designs. When it comes to promoting IP, we have been working ever more intensively with the national authorities in the three Benelux countries.

In 2019, together with the FPS Economy in Belgium, BOIP launched a campaign to highlight the importance of trade secrets. BOIP had run the same campaign in the Netherlands in 2018 with the Netherlands Patent Office.

In March 2019, the Benelux Organisation for Intellectual Property issued a Request for Information for development and maintenance of the Benelux Patent Platform (BPP). The three Benelux countries use the BPP to discharge their duties in the field of patents.

In 2019, BOIP worked with EUIPO and the EU member states on several projects as part of the European Intellectual Property Network (EUIPN). There were, for example, mutual consultations on how to handle the new trademark types that are part of the Convergence Programme (CP11) and BOIP took part in the working group tasked with upgrading TMview, resulting in a new version of TMview being rolled out.
At the initiative of EUIPO, BOIP also took part in the IT Security Network for Intellectual Property Offices. The network’s goal is to take information security to a higher level.

In 2019, we entered into a partnership with Darts-ip. The Darts-ip tool is based on artificial intelligence and, by harnessing the technology, BOIP is improving the function to search device marks in the Trademarks Register. The tool enables a user to search through all Benelux, EU and international trademarks that are valid in the Benelux. The tool, together with the rebuilt Trademarks Register, is expected to be launched in 2020.

BOIP is continuing to develop as an online service provider. Our customers need effective, highly available applications and so we are continually making improvements to them. We monitor our applications constantly and so are aware at all times whether they are available and can ensure that they stay available. Our customers must be able to use well-functioning applications with high availability. You can read more about our most important IT projects in 2018 below. In 2019, we further optimised our online services, worked on further automation of internal work processes and on IT service continuity and implemented organisational improvements in the IT department itself.

After implementing fee changes on 1 January 2019, we turned our attention to addressing the legal changes ushered in by the new EU Trademark Directive, which took force in the Benelux on 1 March 2019. Transposition of the Directive

resulted in a number of changes to legal procedures at BOIP, such as extension on the absolute and relative grounds for refusal.

The Benelux Office for Intellectual Property (BOIP) is the official body responsible for registering trademarks and designs in the Benelux. In addition, BOIP can record the existence of an idea as at a specific date in an i-DEPOT. More about BOIP 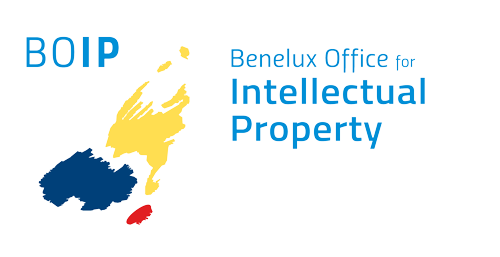