The 5 oldest trademarks in the Benelux

BOIP is 50 years old, but there are many trademarks that already existed before 1971. We have compiled a list of the oldest trademarks. Brand names and companies have changed over time, but we can trace the origins of all the trademarks below back to the Benelux. 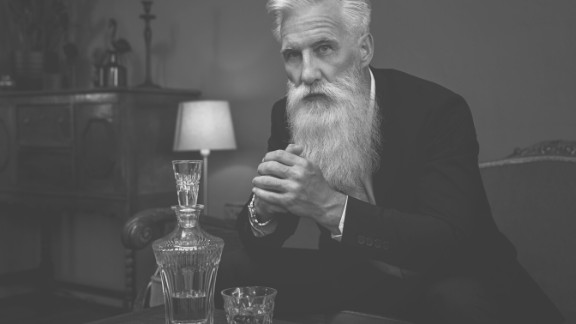 Solvay was founded in 1863 by the Belgian Ernest Solvay and his brother Alfred. The enterprise produced sodium carbonate – popularly known as soda – by what was, at the time, a radically new industrial process. It put Solvay on a level with Edison, Nobel, Bell and Marconi.  Solvay registered its trademark 138 years ago, in 1883.

In 1882, Belgium saw the establishment of the first foreign branch and the head office of the telecommunications company ‘International Bell Telephone Company’, more popularly known as ‘Den Bell’. Bell obtained a patent for a number of revolutionary telephone inventions. In 1986, Bell was taken over by the French telecom giant Alcatel. The ‘new’ Alcatel Bell specialised in internet and broadband. In 2006, Alcatel Bell merged with Lucent and was given the new name of Alcatel-Lucent Bell. In 2016, the company was bought by Nokia. The brand Alcatel-Lucent Bell has now been in existence – with all its many changes – for a total of 136 years.

Upfield is mostly known for its range of margarines. Upfield’s roots lie in the Netherlands. In 1871, the Frenchman Hippolyte Mège-Moiriès sold his patent for the preparation of margarine to Anton Jurgens Margarinefabrieken in Oss. In 1927, Jurgens merged with Van den Bergh, who was his biggest competitor. They carried on together doing business under the same flag: Margarine Unie. In 1929, Unilever was set up, and Margarine Unie was incorporated as part of it.

In 1847, Josephine van Landewyck and Jean-Pierre Heintz started a retail business in tobacco products in Luxembourg. Over the years, the company grew to become Landewyck Tobacco. The company remains a fully independent tobacco manufacturer in the world today. The trademark name ‘Manufacture de Tabacs Heintz van Landewyck’ has now been in existence for 114 years.