Dutch finalist in the DesignEuropa Awards

On 15 September the finalists in the DesignEuropa Awards (DEA) were announced. The Dutch finalist is the Philips IntelliVue X3 portable patient monitor designed by Fabian Benedikter and Ceren Bagatar.

The DEA 2021 is organised by EUIPO in collaboration with the Dutch Ministry of Economic Affairs and Climate Policy and the Benelux Office for Intellectual Property (BOIP). The winners will be announced on 19 October during Dutch Design Week.

Other finalists - alongside Philips - are John Deere, ASSA ABLOY and Actiu, but there are also newcomers, which include StethoMe, MiniFinder, Relio² and Knister.
The finalists are divided into two categories: ‘Industry’ and ‘Small and Emerging Companies’ (SMEs). 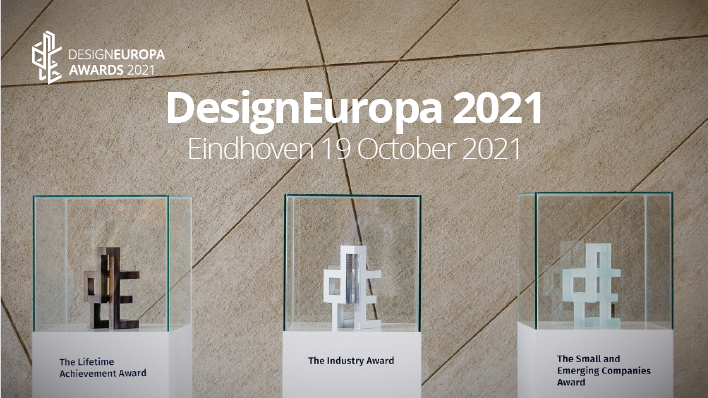 Finalists in the Industry category

Finalists in the SME category

Ragnar Gustafsson, BOIP’s Director General, is one of the eleven jury members. The jury is led by the renowned Finnish designer, Päivi Tahkokallio, President of the Bureau of European Design Associations (BEDA). The other jury members are experts from the fields of design, business, and intellectual property.

André Ricard will receive the lifetime achievement award at this year’s DEA. Ricard is a highly influential figure in Spanish and European design. He has been a source of inspiration for generations of designers.  He is known among other things for his “Copenhagen” ashtray, a perfume bottle and his “Tatu” lamp.

The winners will be announced on 19 October during Dutch Design Week, which will take place from 16 to 24 October in Eindhoven.