Feel a virtual object as if it’s real – it sounds like something out of science fiction, but SenseGlove in Delft has made it reality. The company has developed a glove with which you can touch and handle a virtual object as if it is real. On 30 November, SenseGlove was announced as winner of the Chamber of Commerce Innovation Top 100 for 2022, so now, for a whole year long, SenseGlove can call itself the most innovative SME in the Netherlands. 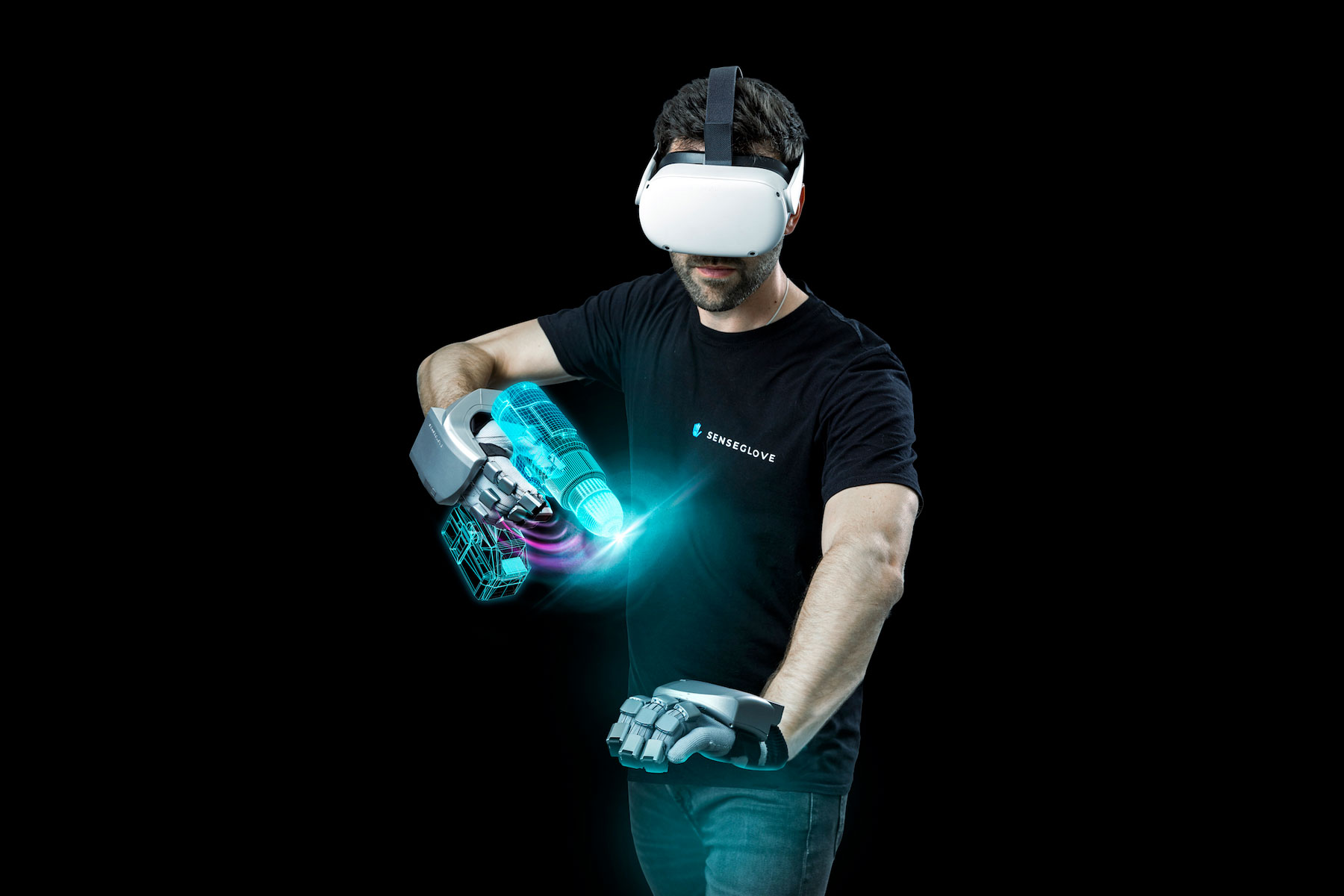 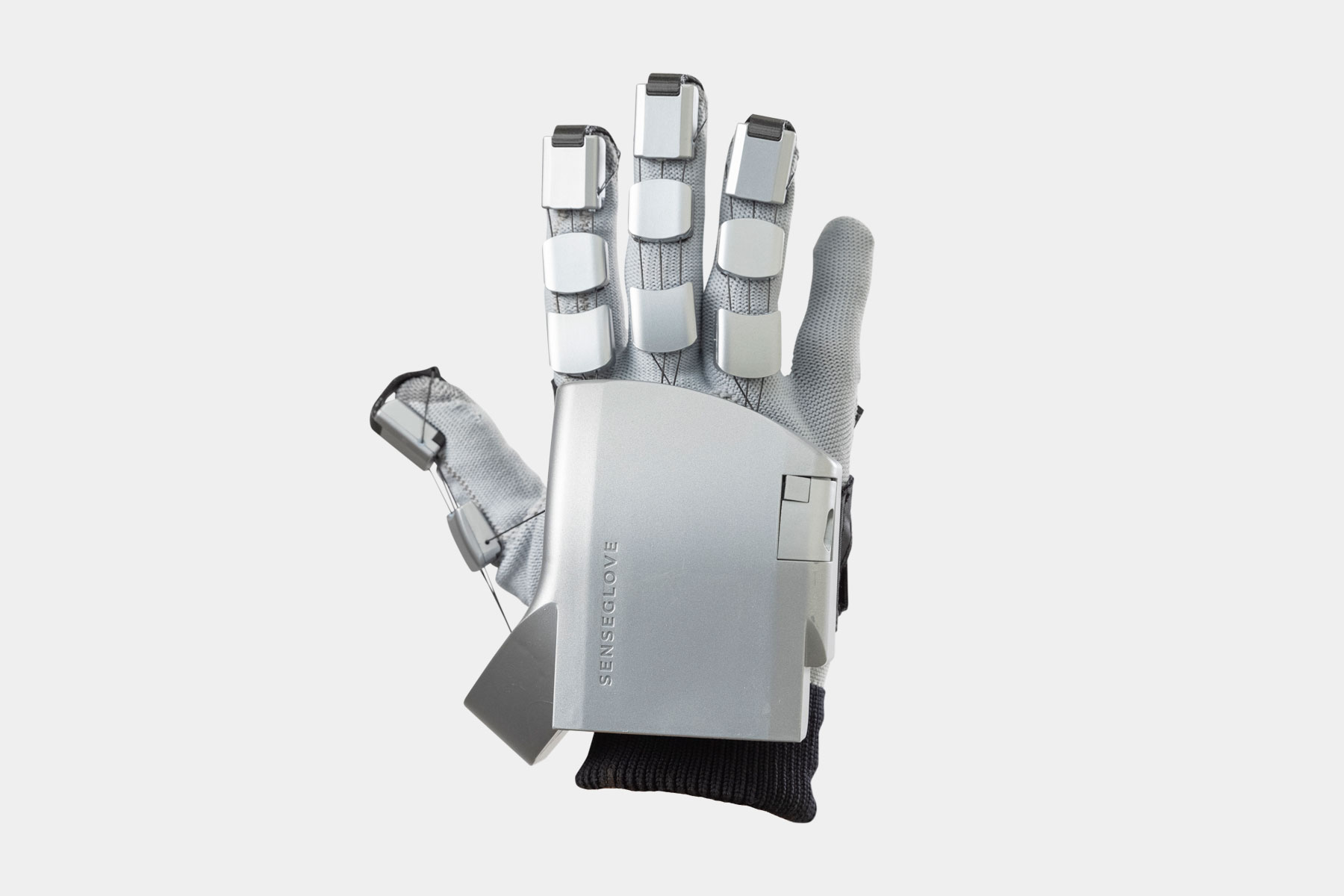 SenseGlove started in 2017 as a result of a final year project by two students at the TU in Delft. The robot hand they developed measures every movement of every articulation in the hand. Those measurements are used to simulate a highly detailed virtual hand that can perform all kinds of tasks in virtual reality (VR). The robot hand has a wide variety of possible uses: employee VR-training for the handling of hazardous materials, for example, or teaching design and testing of physical prototypes. According to the makers, however, the range of possible applications is much greater and physical interaction with the virtual world will become the norm for everyone. In the meantime, their innovative company counts more than 150 customers, including Volkswagen, the European Space Agency and the Dutch army.

BOIP part of the jury

The Chamber of Commerce publishes an annual ranking with 100 actual innovations from the SME sector. An expert jury assesses all of the innovations for originality, impact on society and availability. Hugues Derème, Deputy Director General of BOIP, participated in the jury on behalf of BOIP and took part in deciding on the winner: 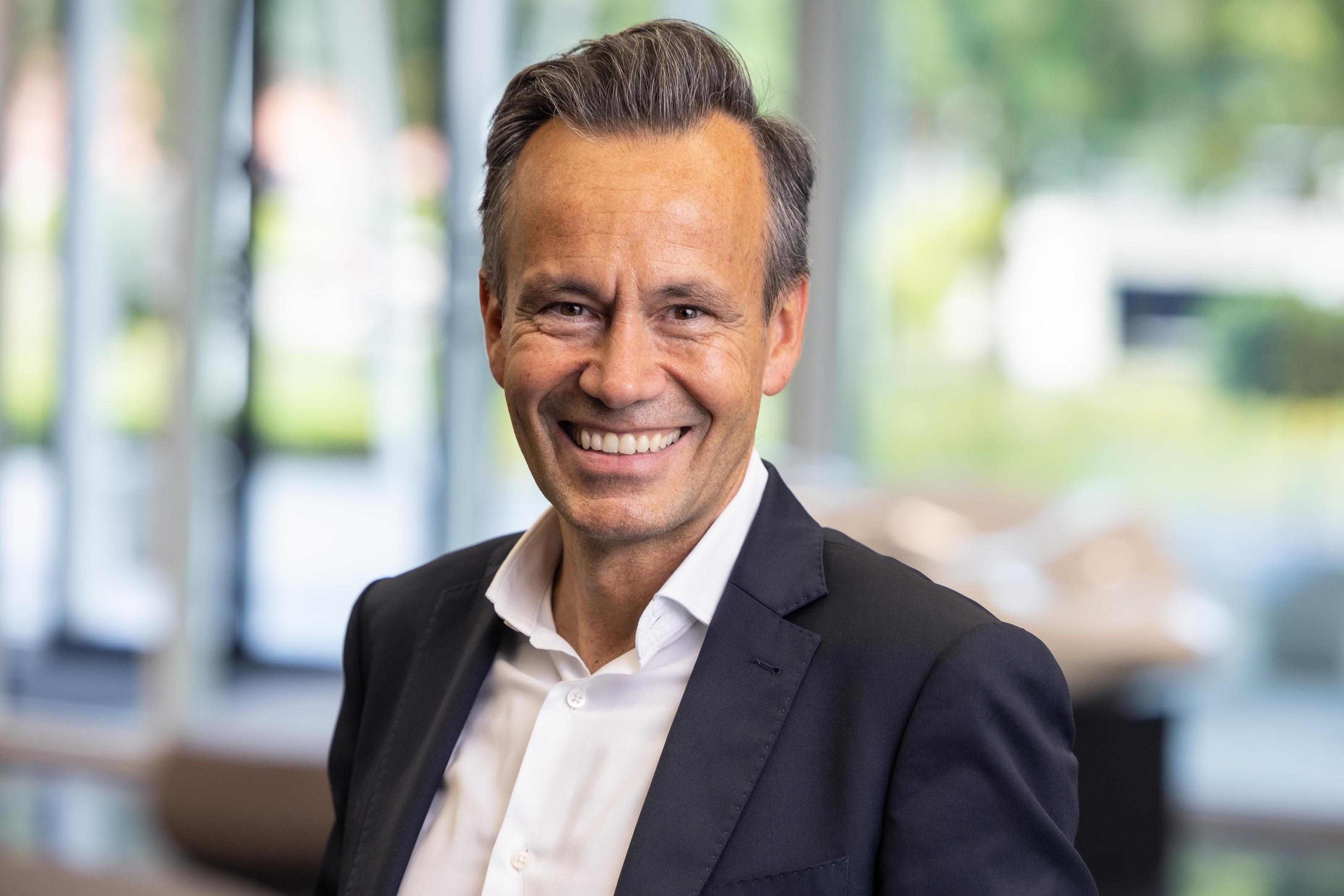 Hugues Derème: “It was an impressive list of nominees again this year. There’s a lot going on in the field of innovation in the Netherlands, so it wasn't easy to choose. For me, personally, SenseGlove caught my eye because their innovation has lots of possible uses. This is going to make a difference to all sorts of sectors, such as health care and industry, but it can also be applied in the metaverse. Furthermore, it's not only their technology that’s innovative; their approach is also new. They take virtual reality as the starting point, and go towards real life scenarios, which goes a little against the trend of the past few years. In short, I think they’ve absolutely earned this recognition.”

Hugues Derème: “In a circular economy we’re more aware and make smarter use of raw materials. As prices for raw materials have been going through the roof recently, it’s even more important for businesses to think about how raw materials can be re-used. That's no mean feat. It's why it’s so impressive how Seenons and Pieter Pot are able to do it, each in their own way and in their own field. They’re setting a completely new movement in motion in Dutch industry.” 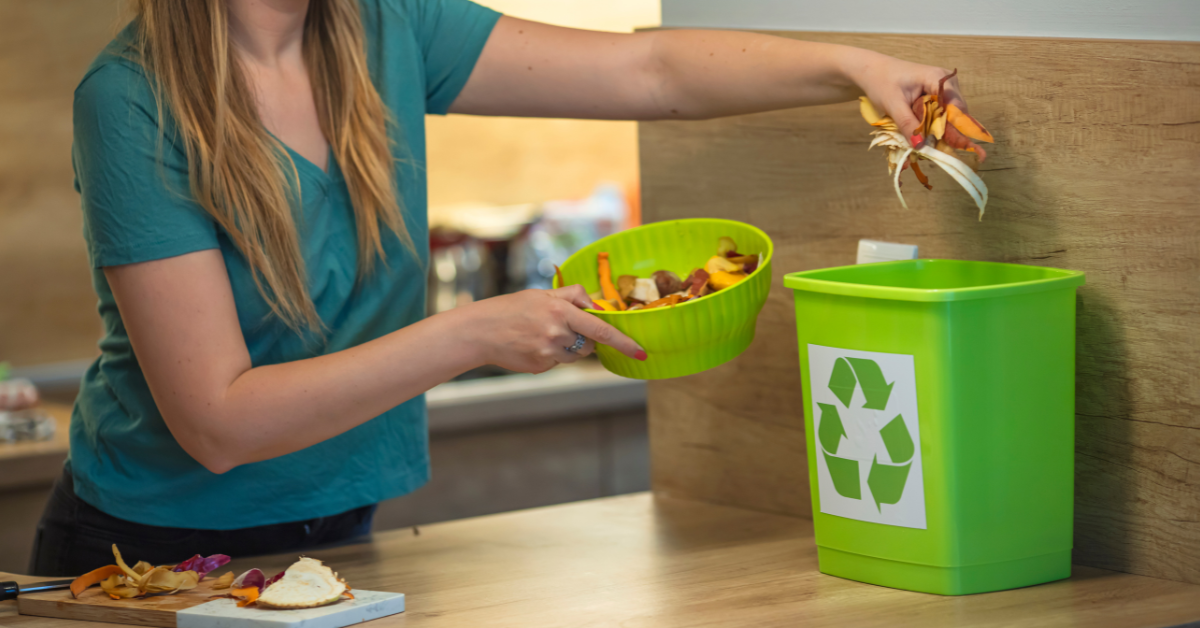